Everything and nothing happened.

I hope everyone had a good Thanksgiving break!

One more month left in this year and I have to say I just want to duck and cover. So much has happened and a lot of it bad. Seems like I’m not the only one though – there are officially “fuck 2016” buttons out there – so it seems the world got that much grimmer for a lot of people this year. I have to still take a moment to say that in the midst of all of this I am still incredibly grateful for everything that’s happened this year.

For starters, we were lucky that we only had to endure half of 2016 in real life. The first half we were still on our trip and blissfully away from it all. New Year’s Eve 2015 was spent in a Bolivian salt hotel and we got to go to some of the most spectacular places on earth in the first half of 2016.

I am also grateful for all the hard moments 2016 has brought. I think in the face of adversity, we must rise to the challenge and grow stronger. There’s been A LOT of curve balls thrown my way but I am still here, still alive and still hopeful that tomorrow will be a better day. I am grateful that after so many years of talking about my book, it is finally out there. Right before Thanksgiving I mailed out some of them and according to my tally there should be around 2 dozen of my books floating out there in the world now in the hands of people! It’s slow and steady but its real and out there. I am proud of that accomplishment no matter how little fan-fare it has generated. As they say, Rome wasn’t built in a day.

Finally, I am grateful for the experience of adversity. Perhaps it is cliche to say but metal springs forth from the fires of a crucible and so too will a stronger resolve to keep going. They say that who we are is defined not by our rational behaviour but by our irrational actions. I suppose if we were all perfectly rational being 100% of the time, there would not be a need for law and we would all be robots. So, keep doing and being the best version of yourself because that is all we can ask of ourselves even if sometimes it seems irrational. Tomorrow, we try again. 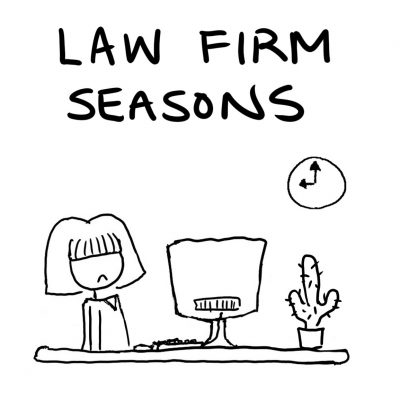 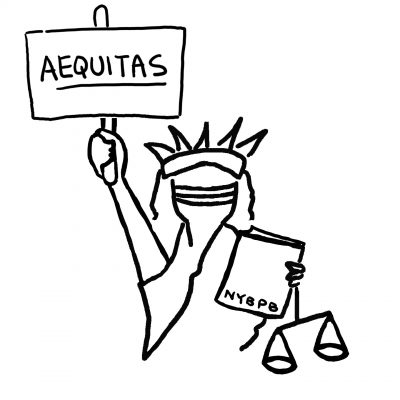